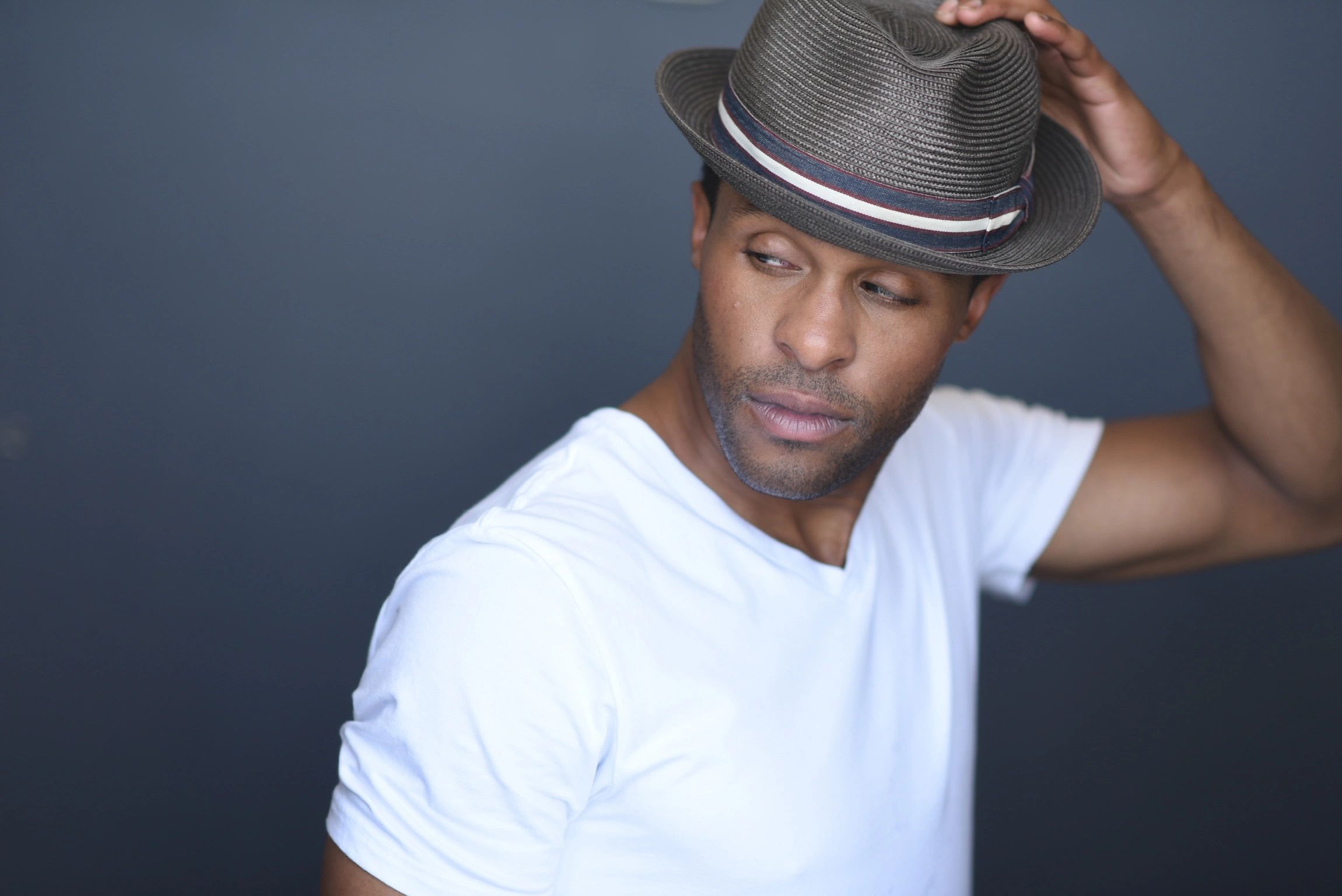 "Find in yourself those human things which are universal."

A Lifetime of Acting

I began my acting career as a child in New Jersey After attending a performing arts high school part time, I moved to Philadelphia to study at The University of the Arts.. After leaving, I booked Norwegian Cruise Line as a Singer/Dancer for the Jean Ann Ryan Production Company, where I made lifelong friends, and go the training that prepped for my next role...BROADWAY!

I act both on stage and screen. I am also available for voice over acting and hosting. Due to COVID-19, I am available to submit via self-tape.  I also teach ESL, and offer workshops for children via my website, www.InspiredMuse.org

For the last year, I have been touring internationally with Neil Berg's 50 Years of Rock & Roll, and Neil Berg's 101 Years of Broadway.  I have been running musical theater workshops. I also recently began production on an independent movie that I co-wrote with my collaboration group. To hear more of what I am up to, follow me on social media.

From the son of the legend, Marvin Gay, comes the love story of Marvin and Anna Gordy Gaye.  Coming to a stage and screen near you!

NBC Interview of Motown The Musical!

Ain't Nothing Like The Real Thing featuring Martina Sykes

Broadway at the W in Hollywood, California!

Performing What's Going On with the cast of Motown the Musical!

You Are My Dream from Dreamgirls featuring Syesha Mercado

From the First National Tour (Broadway Revival) of Dreamgirls, at the Apollo Theater, New York City.

Sneak peek into the original Broadway cast of White Christmas in rehearsals at the Marriott Marquis Theater, New York City!

A clip at the last half of the closing number "42nd Street" from the Hit Broadway Revival!

Do you have more questions? Are you interested in collaborating on a project? Send me a message, and I will get back to you as soon as I can.